We just wrapped up another school year here in Barcelona and it was just as great as the first, maybe even better! When you move abroad the second year is usually better than the first because you are a bit more settled in and truly begin living in a place. The first year is filled with meeting new people, adjusting, navigating the city and just trying to get into your groove. When we moved to Barcelona we knew we would be coming for two or three years, one was never an option. We knew from moving to Costa Rica that it just takes too much effort to stay for only one year.

We are a bit different in that we don’t have to go back to a job, career or for anything in particular and if we wanted to leave and go try living somewhere else in the world, we could. It’s totally up to us, but sometimes that’s not as wonderful as it might sound. That is the challenging and frustrating part of living abroad, you feel like you are constantly in a state of decision making.

This year was all about making the decision to stay not just for one more year, but six years!
Why six?

Well, because if McKenna starts high school here. The thought of changing schools in two years when she is in 11th grade is daunting. Plus, at that time they start to really get into the IB program and grades and transcripts matter for planning for college, and she definitely wants to go to college. So we have four years of high school for McKenna, but then two years more for Hudson to finish high school. So it’s sort of like, we either leave now or maybe after one more year (McKenna could start 10th grade somewhere else) or stay for the long haul.

At the start of the school year, McKenna was struggling a bit, she was transitioning between friend groups and well, she had a period of time when she asked if we could leave, go back to the States or move to London. She is a teenage girl so any sort of middle school drama was going to be found anywhere we went, but Harris and I were bummed because we love it here so much and we wanted her to love it too. Obviously, we were not going to move countries based on a 13-year-old girl’s emotional mood, but we felt bad that for a period of time she wasn’t happy.

This is why moving abroad with younger children is sometimes easier as they don’t have quite the strong opinions that older kids might have. But, as parents with teens will know, once children get older and start navigating their world, they have opinions and thoughts and feelings, all of which we value.

Like any parent anywhere in the world, you want your kids to be somewhere where they are happy, fulfilled and thriving. We’ve also been gone on this “adventure” for five years now, so maybe she thought we’d finally had enough and were ready to go back home, too.  Because some aspects of living abroad can get tiring, for sure! For example; she can’t work in Spain so she’s sort of bummed she can’t get a job at the mall. {LOL}

Sure, if something happened next year we could obviously move and get her into a school somewhere, whether its back in the USA, London or who knows where!? But there is also a part of us that would like to finally just settle and not have to be in decision-making mode anymore. There is comfort in making a decision, committing and moving on with your life. So that is what we are doing. We have decided to stay in Barcelona, and not just because we are comfortable here, but because we absolutely LOVE living in Barcelona.

How long you are staying or if you are leaving, is always a topic of conversation among the international community, and earlier this year we started to tell people we think we’re staying until the kids graduate from high school, because we honestly don’t know how we would upgrade our life.

After McKenna’s 8th grade graduation last week I think something was made clear to all of us, that we now know we are staying for six more years. Barcelona feels right. Barcelona is home.

I should also note that McKenna is on board for this and she had a great school year after getting over a little hump, she is excited about High School here, this week;) And this will probably be the last post where I share anything too personal (or embarrassing) about McKenna. 😉 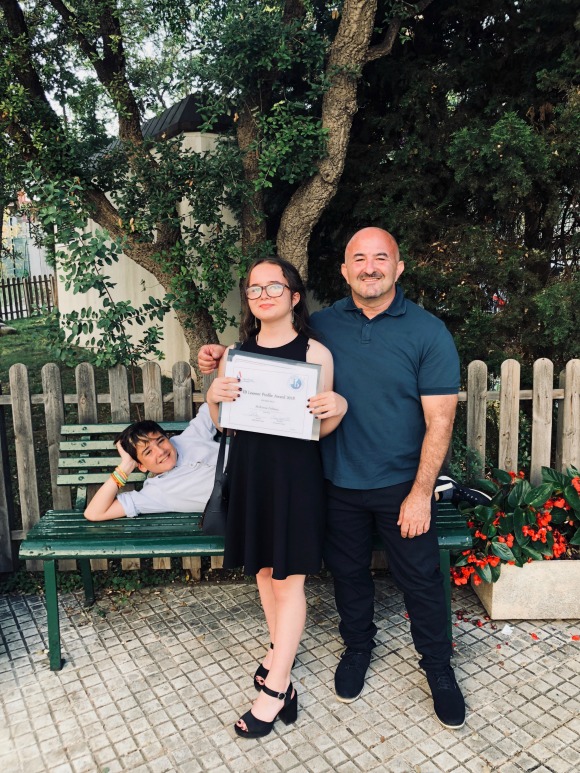 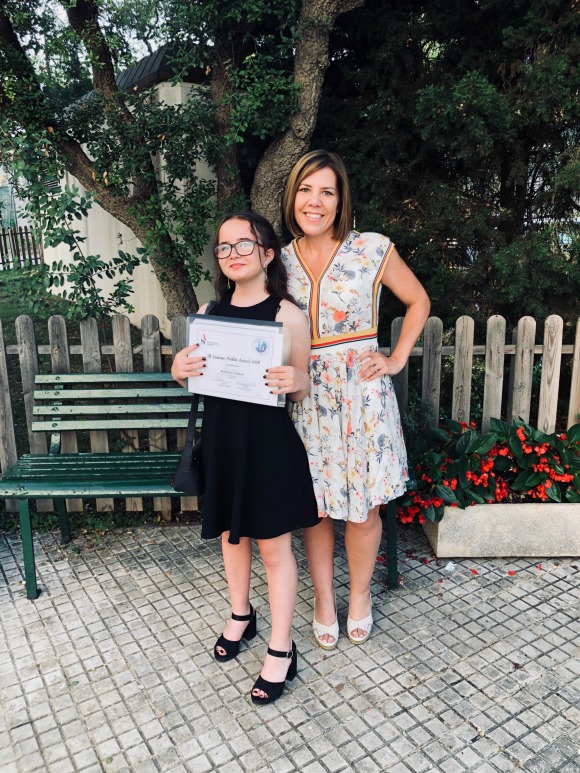 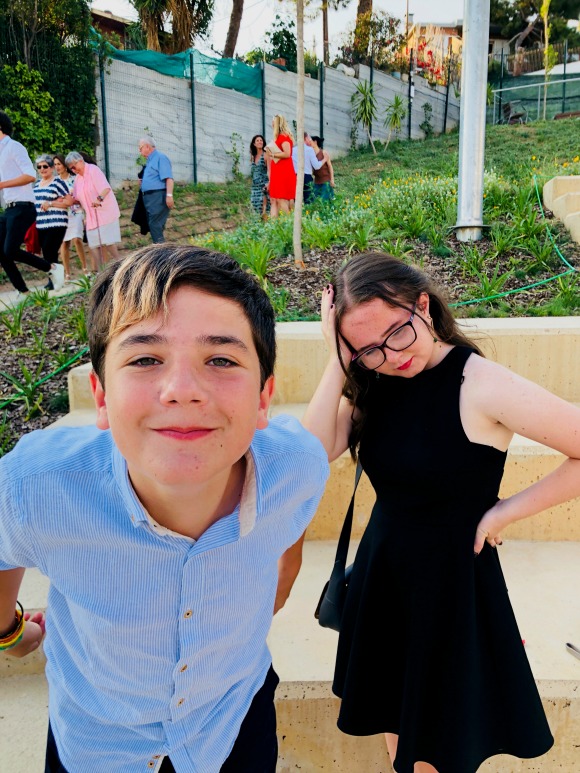