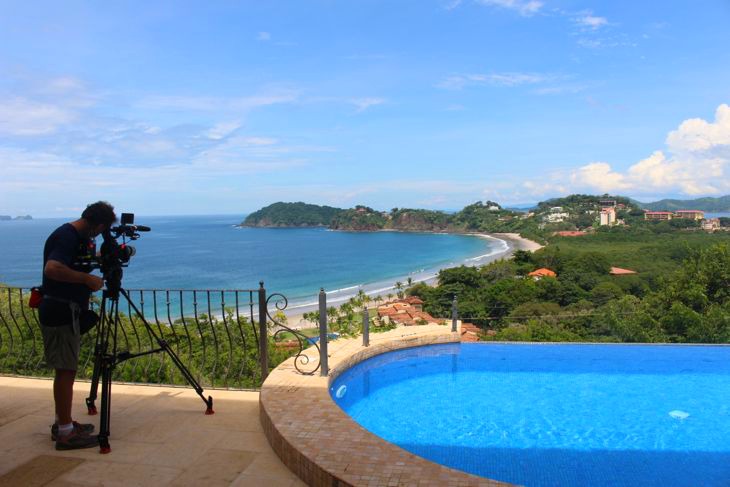 We’re going to be on House Hunters International – TONIGHT!

Last year when we decided to move to Costa Rica and we began telling everyone about our big move abroad, they all said the same thing…”You should be on House Hunters International!” We laughed and said yeah sure, but we got other things to do, like get rid of everything and pack!

Then my husband went ahead and applied to be on the show and well….

TONIGHT we’re going to be on House Hunters International!!

I obviously don’t want to give away what house we picked, no spoiler alerts here, but if any of you follow me in Instagram you either already know or you could figure it out by some of the pictures I’ve posted.

We filmed for four full days and it was a lot of fun, but to be honest, it was kind of exhausting. I don’t know how reality stars do it, because having a camera on you all day long is a lot of work! But the House Hunters International producers and crew were a blast to work with and we had so many laughs on and off camera. Sometimes forgetting you have a microphone on, can lead to some funny and embarrassing moments;) McKenna and Hudson also got to be in some of the fun “life in Costa Rica” type shots.. 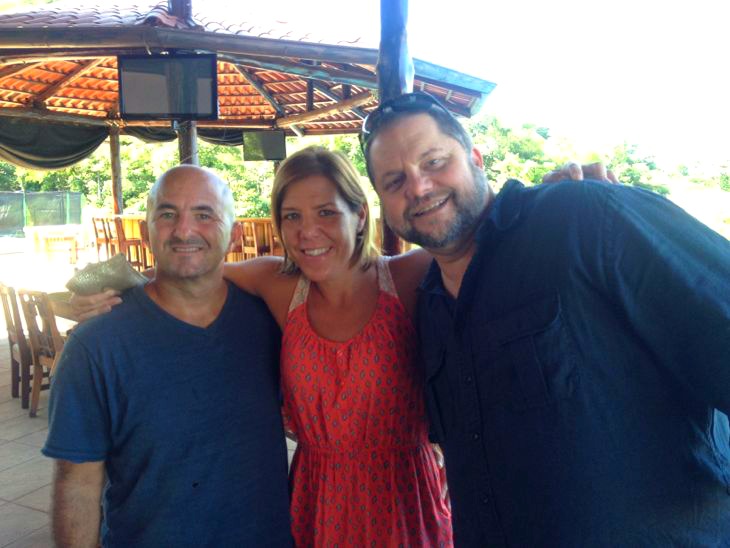 Our realtor Randy Toltz not only helped us find our dream home in Costa Rica but he has become one of our closest friends.  He not only put up with my long list of demands, but he pretty much held our hands while transitioning into the Pura Vida lifestyle.  He helped us with everything from buying a car, introduced us to other families, showed us all around town and he even helped me change a flat tire once.  If anyone is thinking of moving to the Guanacaste area of  Costa Rica I would highly recommend you talk to Randy.

We have always dreamed of living abroad and so being on House Hunters International is certainly a highlight of our move to Costa Rica and a great way to celebrate our 12 year wedding anniversary (June 7th) and our one year of living in Costa Rica anniversary (July 1st).  It’s been quite the exciting ride to say the least!

I’ve watched House Hunters International a thousand times and I know so many people that love the show, because they fantasize about “living the dream” and moving abroad, but of course many people think they can’t do it and there is no way they could ever just pick up and just move. Well, we DID IT and we did it with KIDS. So for anyone that watches the show tonight I hope you’ll be inspired to DO it!  It has been one of the best experiences of our lives and it’s only just the beginning of our international lifestyle… wait until you see where we go next!

I’ll be on Twitter tweeting during the show!  @savvysassymoms @andreafellman
So tweet me if you watch and tell me which house you think we should pick! 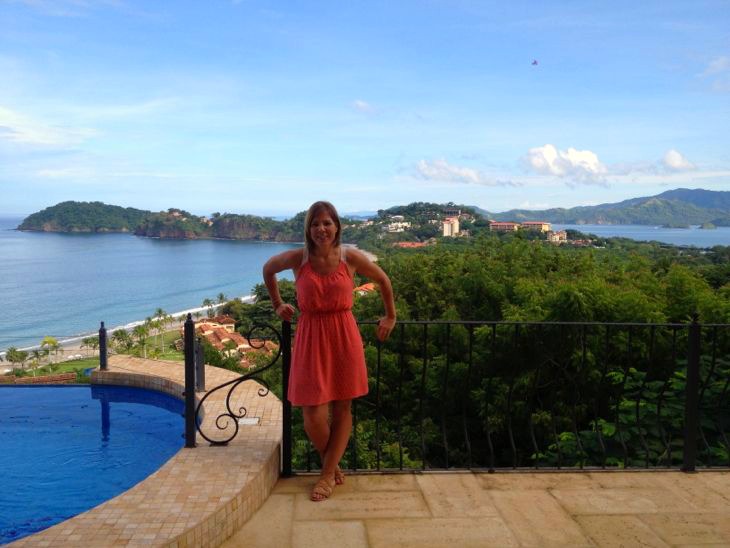 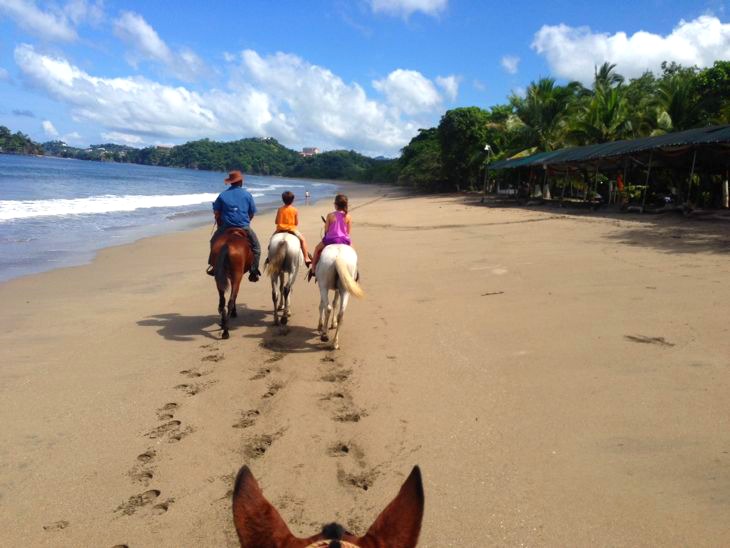 We went horseback riding on the beach, and Hudson’s  horse took off really fast and McKenna’s horse followed they were headed right for a group of trees, I thought the director was going to have a heart attack.  She almost made us all get off the horses.  Could you imagine one of our kids getting thrown from a horse while filming? Funny but not so funny. 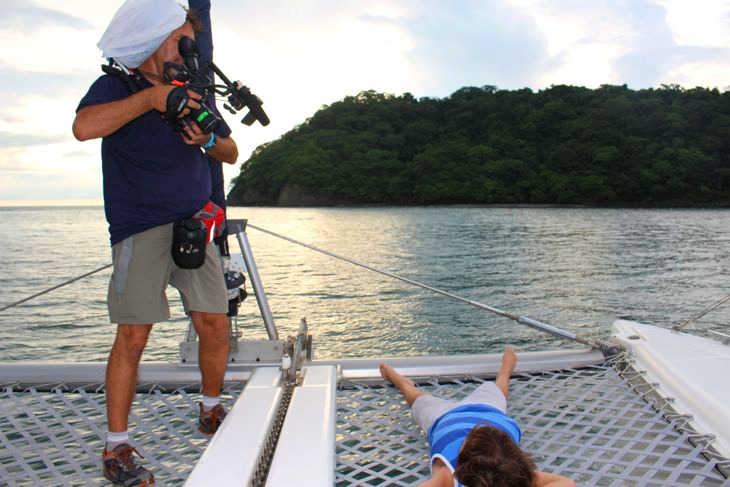 When we were out on the Catamaran for a sunset cruise, the camera man wanted to capture the perfect shot of us sailing off into the sunset, we had to keep circling in the same spot over and over until the sun was almost on the horizon, and Hudson said “Are we just going around in circles? I want to get off this boat!” 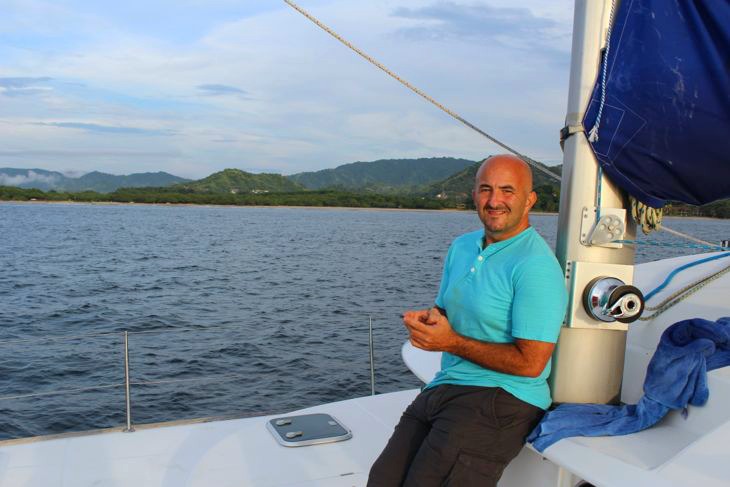 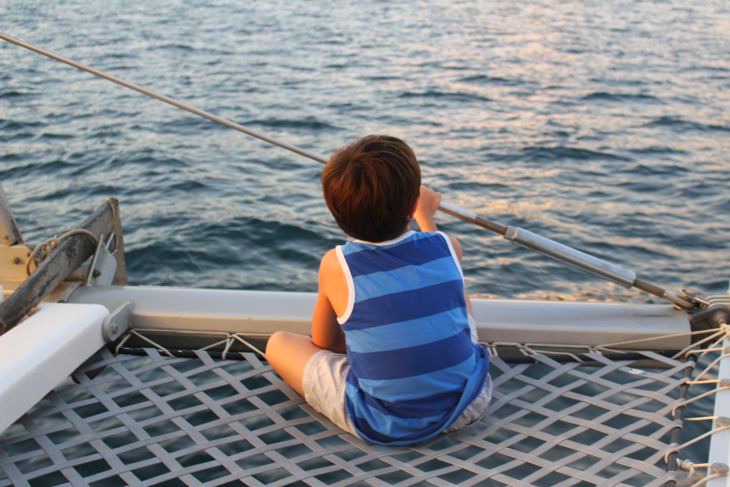 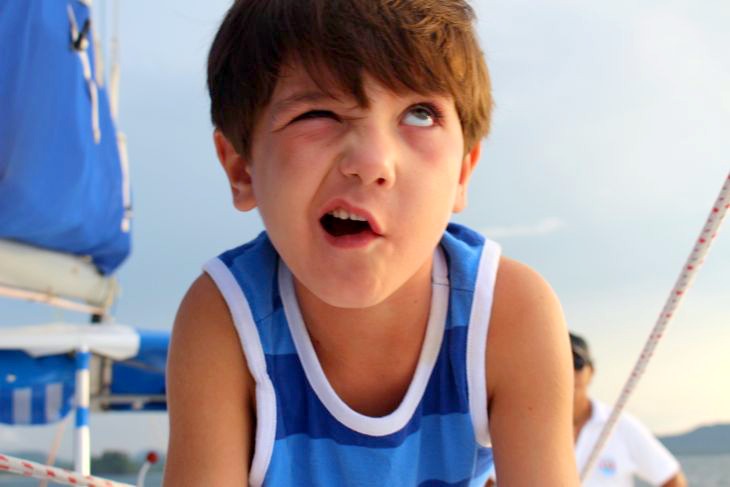 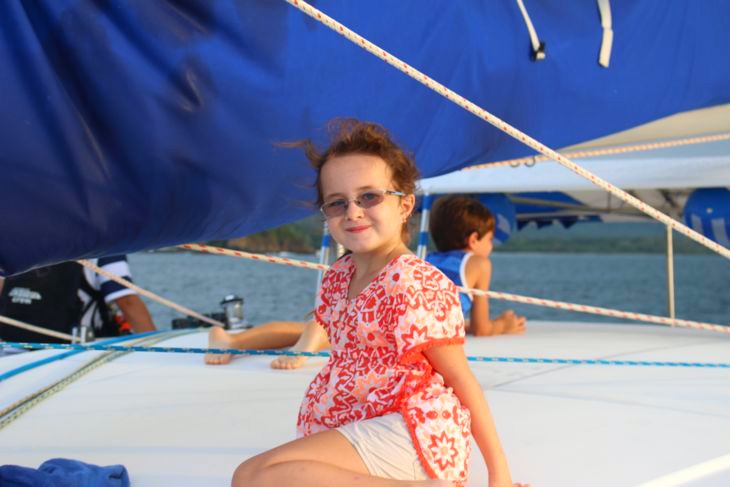 Do you watch House Hunters International?  Do you ever dream of living abroad?